BARK CLOTH has been invited by the U.S. Department of State to participate at the 7. Annual Global Entrepreneurship Summit GES 2016 on the campus of Stanford University in Silicon Valley.

It was Mary Barongo, co-owner of BARK CLOTH_europe und BARK CLOTH_uganda Ltd who was hitting the jackpot. She has been selected as one of 700 innovative entrepreneurs worldwide and has been warmly received by President Barack Obama.

First we thought, the invitation is just a joke. But indeed, it was no Fata Morgana. Mary underwent wonderfully inspiring days of amazingly vibrant innovative spirit and linked up with great high profile intelectuals - all of them experiences money can't buy. Sincere thanks are given to the American Taxpayers, Frankfurts U.S. Consul General Jim Herman and President Barack Obama for this awesome gesture.

And we are asking ourselves: Why are American high profiles from the politics and cultural scene and R&D interested in our actions? And what is missing, that even German politicians gain interest? Will even German politicians receive us one day? Or will an entrepreneur first need to engage a lobby agancy and make millions and millions of turnover before perceived by the political caste? However, we would have interesting stories to tell, e.g. about food security measurements, creation of jobs and finally prevention from migration from sturcturally weak areas in Africa - all through Mutuba ficus trees and bark cloth! 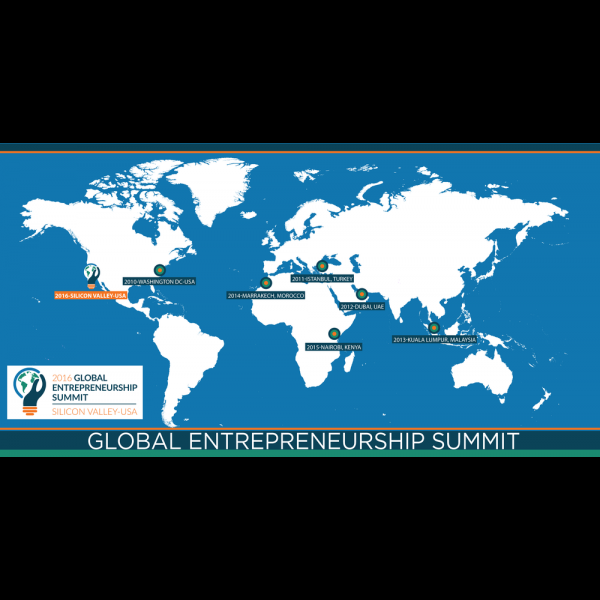 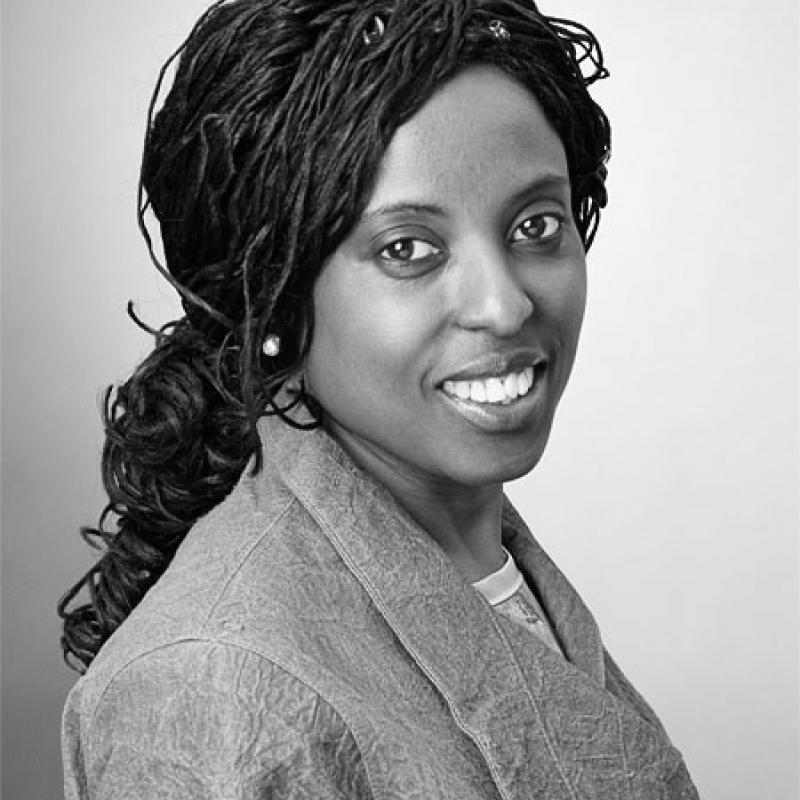