The most ancient textile of mankind and UNESCO World Cultural heritage

Tree bark fleece from Uganda is said to be the most ancient textile in the history of humanity. Until the end of the 19th century, the most precious bark cloths were exclusively reserved for the monarchs of the nearly millennial kingdom of Buganda. In 2005, UNESCO declared the artisan production process of bark cloth a “Masterpiece of Oral and Intangible Cultural Heritage”, followed by its admission to the list of Immaterial World Cultural Heritage in 2008.

The permanently renewable bark of the East African „Mutuba“ fig tree is harvested every year without felling the tree. It is the basis for a wide range of textiles and composites, which are manufactured in low-energy, partly CO2-emission-free-processes. They are distributed under the brand name of BARKTEX®.

According to an African myth, man came to take possession of the earth through the Mutuba tree. Modern archeology verifies Africa as cradle of mankind. And every connoisseur, who ever held a piece of bark cloth in his hand, understands the heart of this myth: the close symbiosis between man and bark as a grown, age-old relationship. 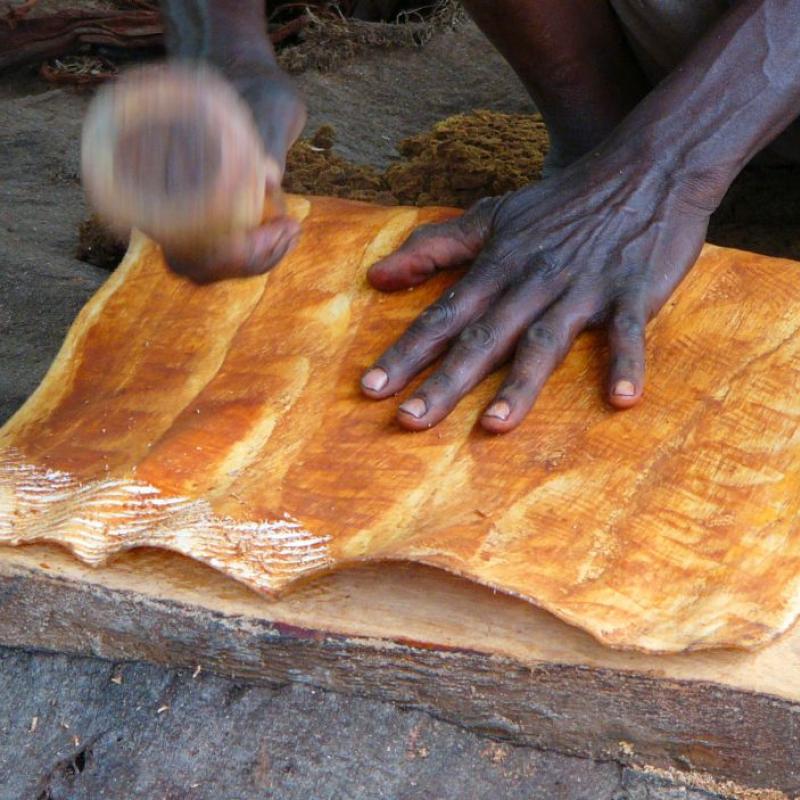 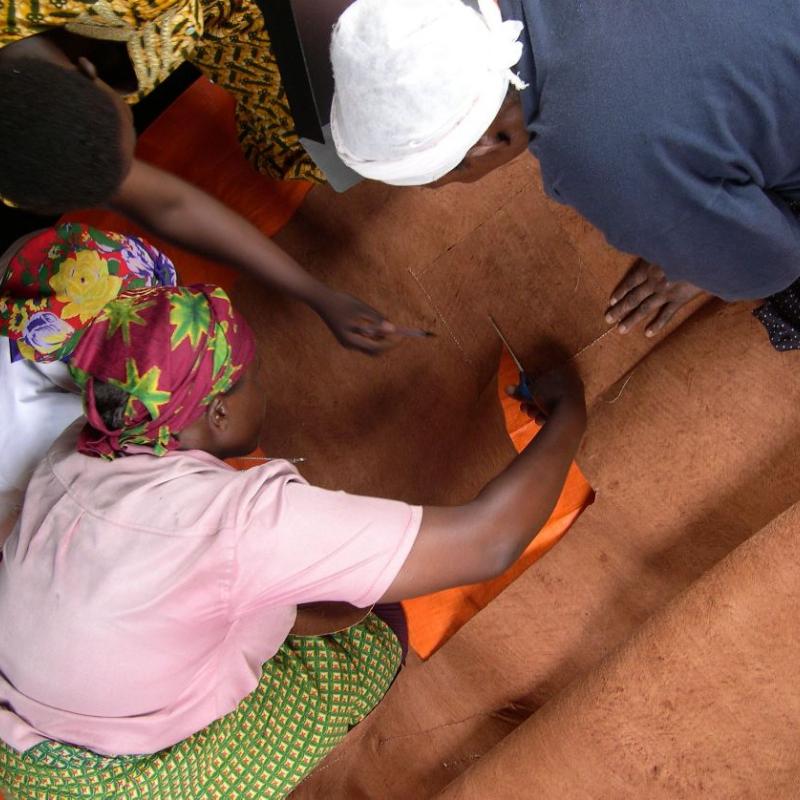 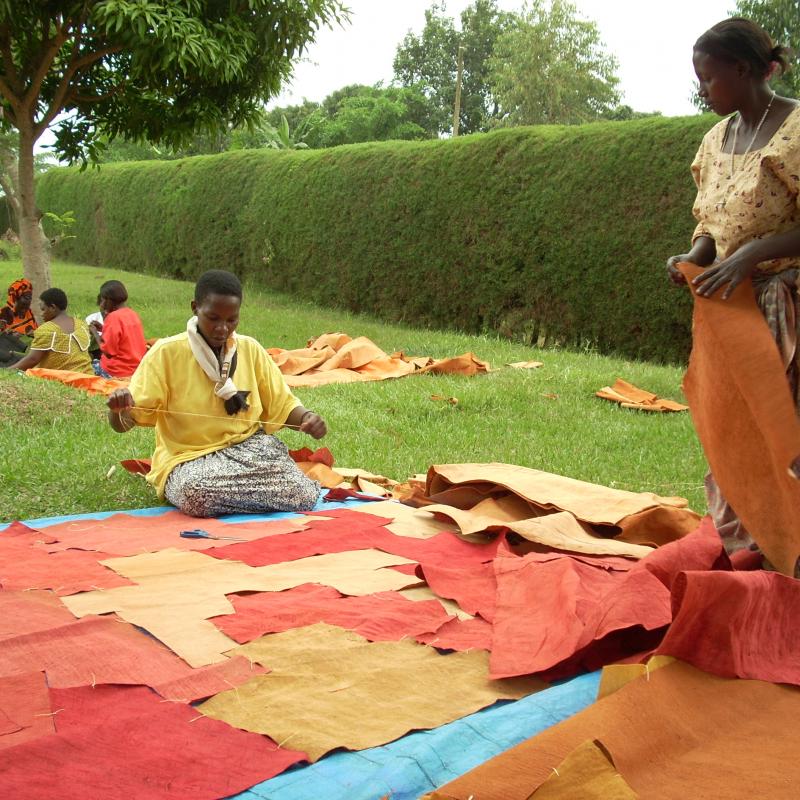 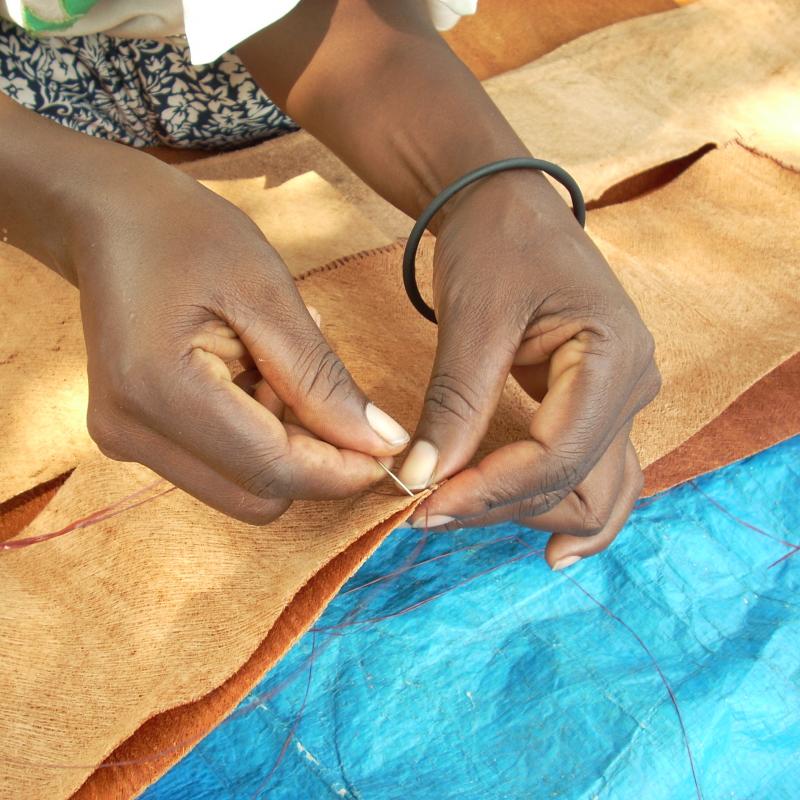 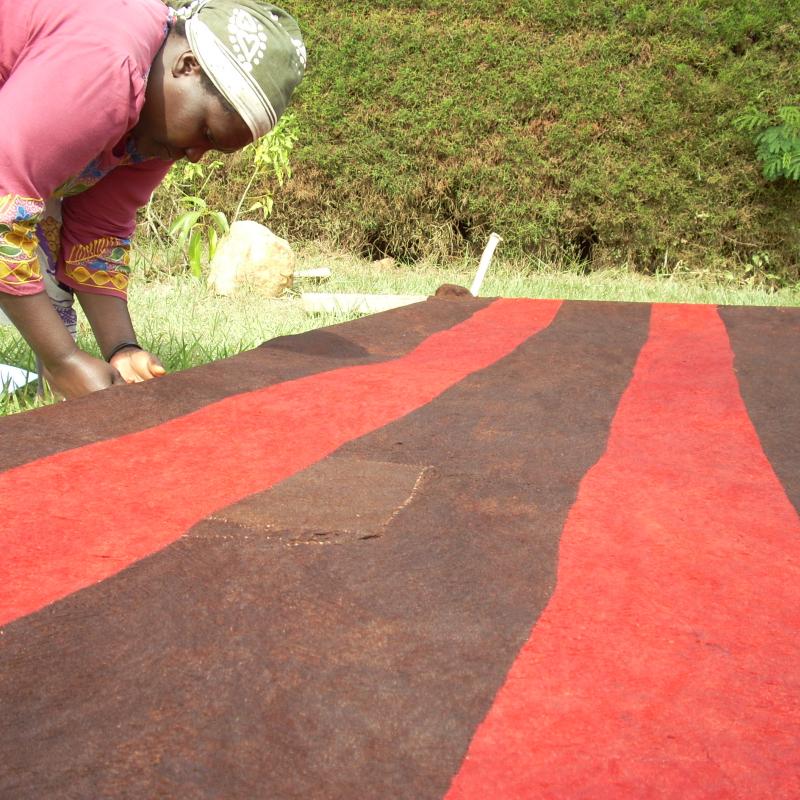 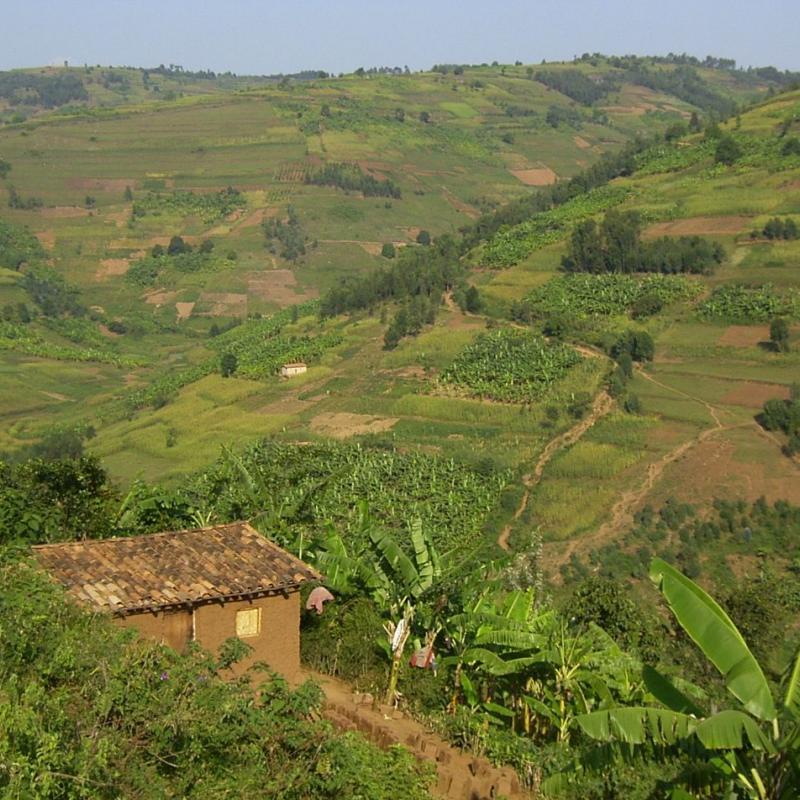 Each piece is an exquisitely handcrafted individual, telling you its own story
Products
READ MORE