As one of the most important research organisations, NASA is not only predestined for astronautics, but is also engaged in the development of lasting material systems. The LAUNCH competition was organised by NASA, Nike, USAID and the US Department of State. The eco-effectively produced bio-material BARKTEX® and its production process were recognised as one of the top 10 material innovations worldwide.
An affront to the German R&D scene: Never before have german innovations been awarded with the LAUNCH prize. Bark Cloth prevails as a maverick with a relatively low research budget, which is not considered seriously enough in the german bio-material, wood and textile research in the presumption that artisan manufacturing in decentralised structures can not succeed in industrially interesting amounts.
LAUNCH shows: Low-tech manufacture for the industry is sustainable and economically and socially viable for all internal and external stakeholders involved. The catchwords are postal-industrial production, urban manufacturing, intelligent low tech, individuality and authenticity, back to the roots. 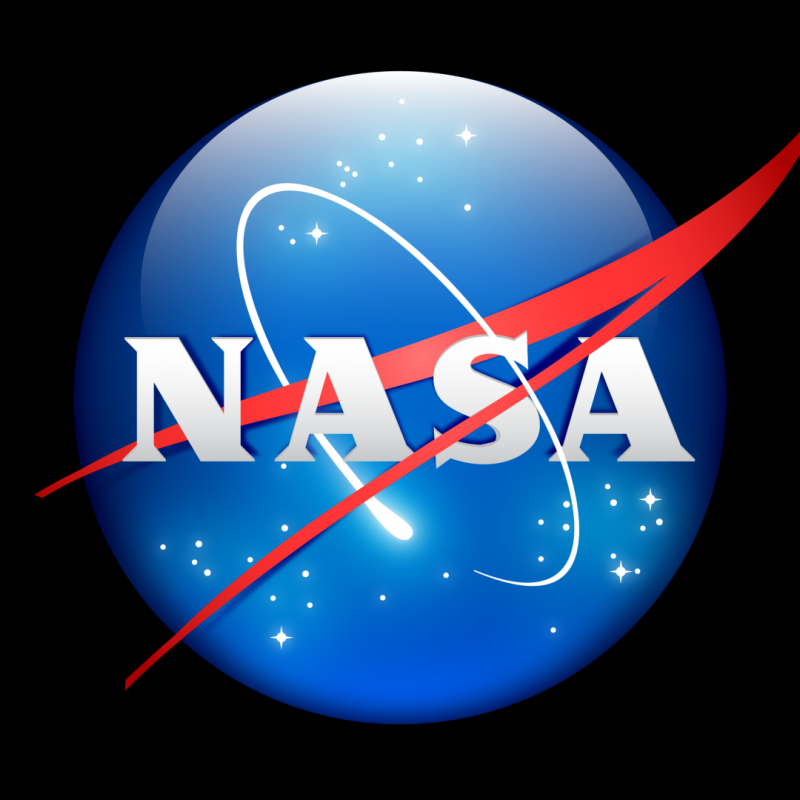 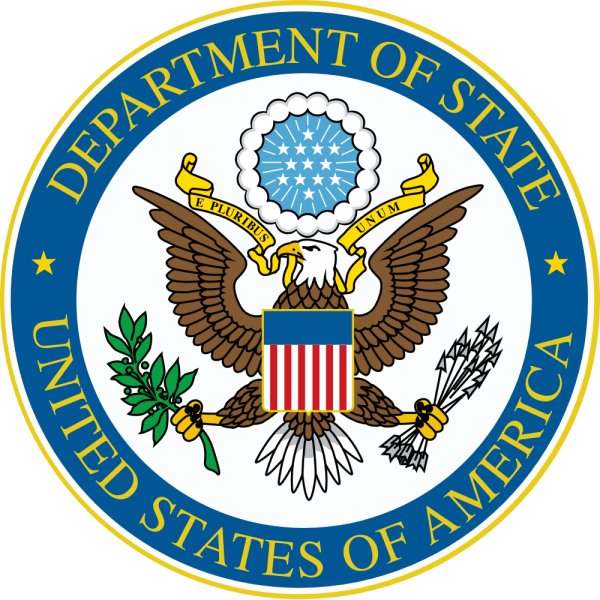 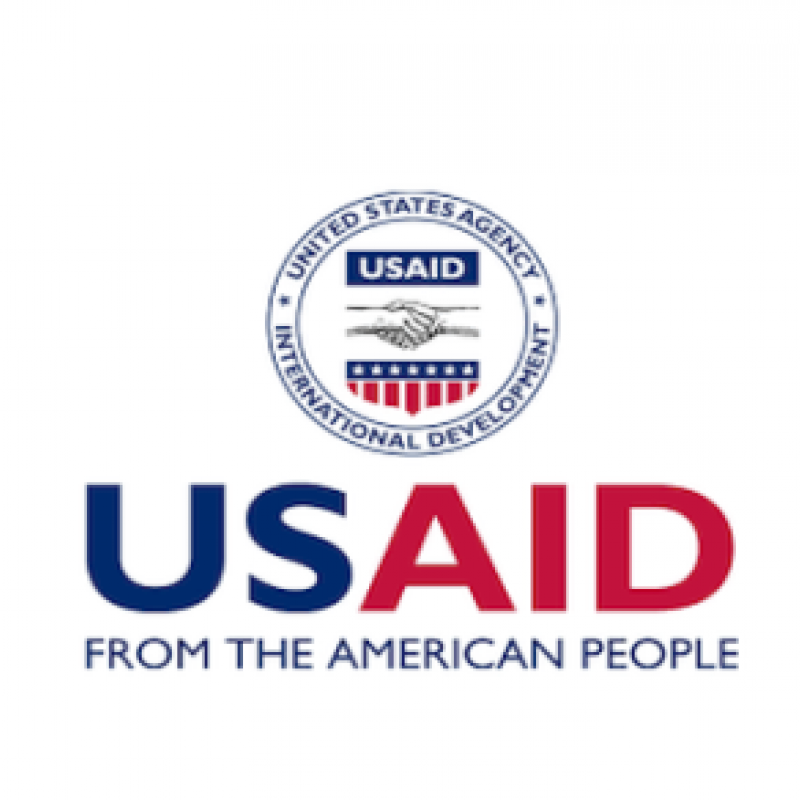